View all products by Big Potato
Log in to add this to your Wish List
It's time for two teams to go head-to-head in a fast and furious game of ridiculous challenges. Jump into the hot seat, flip the timer, and get going!

Choose a player to referee the contest in 20 Second Showdown. Everyone else splits into two teams and sits opposite each other, face-off style. At the beginning of each round, the referee resets the timer with an even amount of "sand" in each half. The referee's job is to read out the challenges and flip the timer, which has twenty seconds of sand in each half. To win, you need to force the other team to run out of "sand" by completing your challenges as quickly as possible. The first team to run out of "sand" loses the round, and the first team to win three rounds is crowned "20-Second Champions". 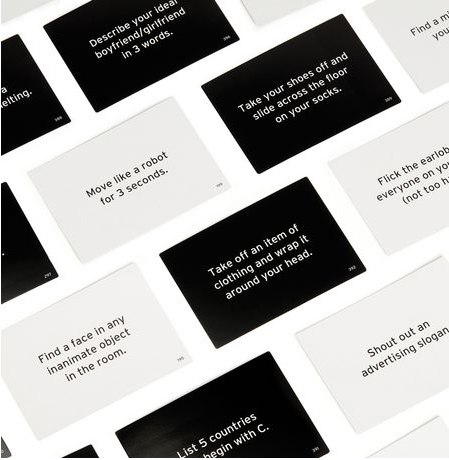 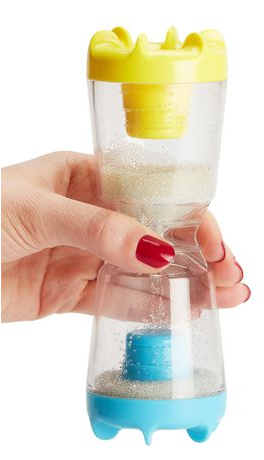