- Max: 3
- We're sorry, this product is no longer available!
- Shop for other products in: Plant-Based Oils

View all products by Vega
Log in to add this to your Wish List
Organic, cold-pressed and unrefined, Vega Antioxidant Omega Oil Blend delivers a full-spectrum of plant-based Omegas; every tablespoon features:
Try Vega Antioxidant Omega Oil in salad dressings, dips, soups and smoothies, or add it to your favourite vegetable, rice or pasta dishes for a convenient and pleasant-tasting Omega-3 boost.

Fatty acids just sound fatty but the truth is there are essential fatty acids that your body needs and cannot be make on its own! Get help choosing the right omega supplements for the entire family on our blog, The Well.

Vega Antioxidant Omega Oil Blend is made up of nine virgin oils, plus a  unique combination of antioxidant seed oils: 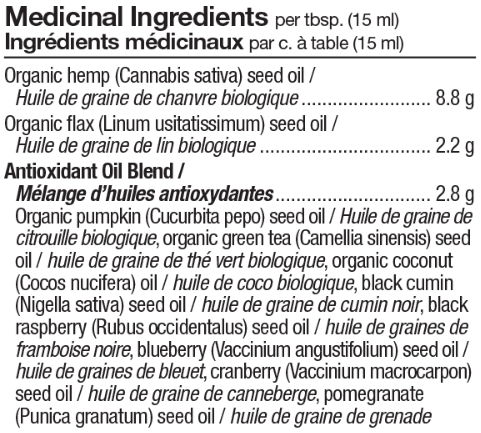 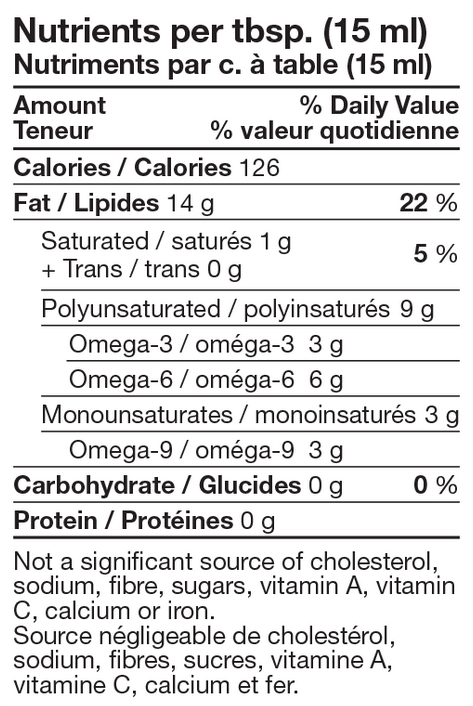 We are only able to ship this item to Canadian customers.
This product cannot be shipped to Remote locations.
No Information Provided
Similar Plant-Based Oils